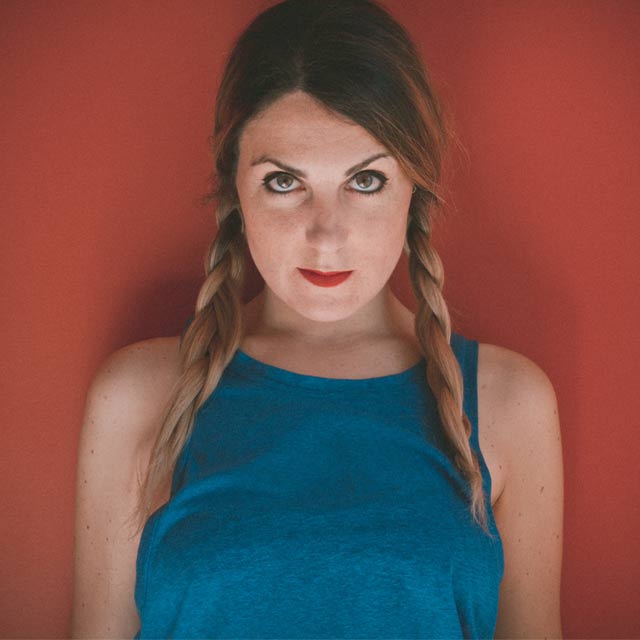 About
Margherita Chiatti is an editor and voice over actress.

Born in Italy, she immediately starts traveling and living abroad, both in Europe and in the United States. She returns to Italy to finish her studies at Florence University, Faculty of Film, Music and Performing Arts and she graduates in Documentary Film. Subsequently she gets a Master Degree in Art, Aesthetics and Experimental Media, from the University of Turin.
In Turin she works as a junior editor in production houses, specialized in music video and documentaries (Mo.Vi.Da and CKS Cinemedia). In 2008 she becomes senior editor in Little Bull srl. post house of the advertisement agency Armando Testa (from 2008 – 2016), working with international directors for commercials, pitches and mood films. In eight years as an in-house editor, she works with different clients, dealing with Automotive, Pharmaceutical campaigns and mostly with Fashion and Beauty.

In 2009 she is assistant editor for the feature film “Armando Testa – Povero ma Moderno”, directed by Pappi Corsicato and presented at the 66° Venice International Film Festival.

During these years, she attends a 3 year school for voice acting, dubbing and adr. She is the official voice over for Chiquita, Alfa Romeo, Lancia and others, working both in Italian and in English.

With her passion for visual research and her editing experience, she starts a freelancing career in both creative and commercial projects. In 2016 she edits the feature film “Family Girl” directed by Greg Ferro, and works in various productions in different Countries around the globe such as USA, Thailand, Vietnam, Mexico, Brazil and Italy editing for McCann, Publicis, Saatchi&Saatchi, Armando Testa and smaller adv companies.

In 2017 she edits and is creative director for the fashion film Desert, presented at the La Jolla International Fashion Film Festival for the brand Missoni.

She has a particular predilection for the world of Fashion-Film and Beauty-Film and often collaborates with directors, advertising agencies or directly with clients as a visual researcher: helping with the research for visual impressions that can be used in all the creative phases of a project.

Currently dividing her time between Turin, Italy and Bangkok, when not working she spends her time concentrating on her major passions: music and visual arts.